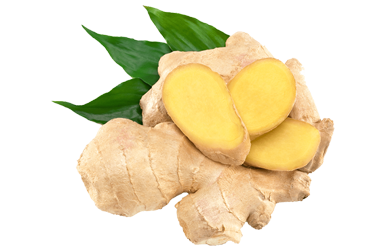 
Ginger and a view on it: 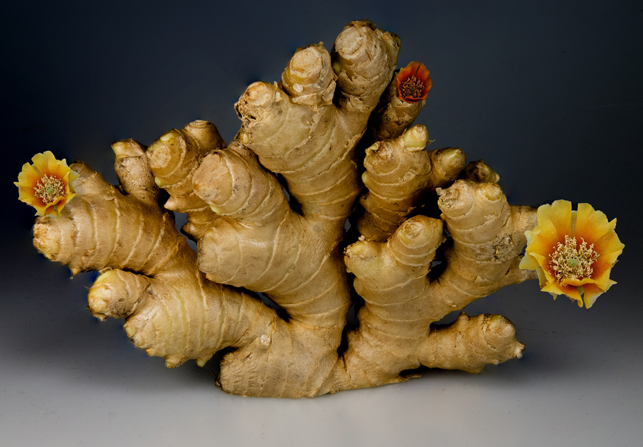 People who have acidity problems will look at Ginger as a villain, generally. That too, in the time of summer, this acidity problem will eventually increase in their bodies. Considering the case, should ginger be consumed in the summer to improve digestion or for various other goodness?

Ginger is used as a home medicine for a very long time for various health problems. As per Ayurveda, the medicinal value in ginger is enormous. This makes ginger a must-have food in every season. By just adding a small amount of ginger in your daily diet can have various health benefits.

Ginger - What does it have?

Ginger contains vitamin, manganese and copper, which are considered very beneficial for body growth and wellbeing. Taking a bit of ginger everyday along with your meal can help in getting rid of many diseases, including cold, cough, and indigestion.

Ginger and its benefits: 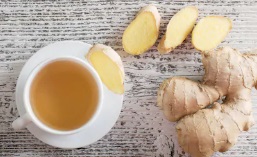 For Digestion: Ginger is considered the best remedy for indigestion problems. Its ingredient helps in taking care of an upset stomach. Take a sip on a hot cup of ginger tea and weed out bad things out of your tummy.

For Memory: Taking ginger everyday in your food can help in increasing the brain memory. Rich nutrients like protein, minerals, carbohydrates and fiber are found in ginger.


For Cold And Cough: Ginger is one of the most effective medicines to cure throat problems and cold. It helps in increasing the body's immunity and kills the bacteria causing cold and cough.

For Cholesterol: Ginger has rich antioxidants that are beneficial in improving blood circulation. Thus resulting in body detoxification and reduction in cholesterol levels.

For Arthritis: As we already saw the ginger’s role in reducing cholesterol levels, its elements are prone to reduce chances of arthritis pain in the body. Ginger has anti-inflammatory and analgesic properties, which can act as a pain reliever.

Thus said the benefits of Ginger. Now, what are you waiting for? Have some stretch, relax and have a sip.. 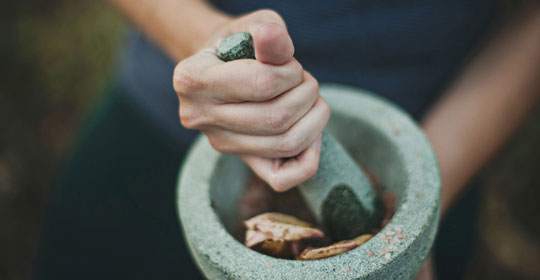 Get treated the natural, ayurvedic way. No side effects, no complications. Our ayurvedic health experts offer personalized treatments based on each individual's health and lifestyle to facilitate a speedy recovery. Embrace the better way to better health! Know More

Feeling stressed? How does a rejuvenating ayurvedic therapy in a nature surrounded, calm environment sound? Ayurveda Panchakarma, Abhyanga and many more authentic therapies for a refreshing experience. Plan your rejuvenating stay at Ayuryogashram today! Know More